The Economics of “Stuff” 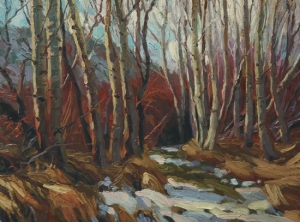 In our college days, we frequented the yard sales, filling our rented hut with others’ cast offs that managed to light our living room, cover the stains on the carpet, and provide reading material for our imaginary free time. Not having a use for cute glass animals that used to hold cheap perfume, we passed on those.

To get the good stuff, you had to arrive early, or else all that was left were the aforementioned penguins with party hats for lids. But even getting there early wasn’t enough sometimes, chiefly because of a beak-nosed, sharp-eyed old dame who swooped on anything decent like a hawk dives for a mouse.

This woman was scary. She was also the manager of  The Happy Pleasant Place, a little store on Main Street that raised money for the senior center. Apparently, LadyHawk wanted several grades up from dry chicken and canned peas for the senior lunch menu. Can’t say I blame her there, but her marketing techniques at The Happy Pleasant Place lead me to believe that she was aiming for filet mignon, tiramisu, and a nice white wine.

Small, wiry, and wearing a perpetual scowl, the Queen of the Yard Sales finagled her way in early — sometimes hours early — to the best sales. Whether she cast a spell on the homeowners or simply relied upon the threat of her clawlike talons, she swept through the wares like a tropical storm, grasping and clutching at anything that wasn’t ticky tacky glassware.

But rumors fly in a small town, and it didn’t take long before people realized that the Wicked Witch of the West who was wrenching Dorothy’s shoes off her feet was the same person trying to sell the Ruby Slippers for four times their value at The Happy Pleasant Place. I don’t know, maybe some people didn’t like wandering into the shop and finding their first set of dishes, which they had marked significantly down because they thought it could go to some college student, selling for the same amount they paid for a new set at a high-end department store.

Over the next few months, fewer and fewer people frequented The Happy Pleasant Place, and eventually it closed its doors altogether. I do not know if the menu at the senior center plummeted to Scottish oatcakes and weak tea, and neither do I know if the Happy Pleasant Place’s manager melted when someone threw a bucket of water over her, but I do remember that the yard sales were safe places to attend again, and we were actually able to pick up a set of plastic dishes for a price that we could afford.

(So excited were we about this find, that we started discussing the possibilities of tracking down food to serve on the plates.) 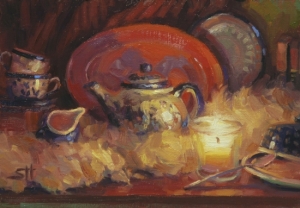 Nowadays, our Ferocious Friendly Grande Dame wouldn’t bother with the storefront, opting, instead, to post everything online in auction format. I know individuals who do this, and for the most part, they are terrific people.

But the same grasping attitude of buying good stuff cheaply and selling it dearly prevails, with the justification being, “If they dont’ know they’ve got a Van Gogh here, that’s just their problem.”

Fine. I see that. Making a profit is the American Way.

But so also is generosity, and in the past, many people set out their used items in yard sales at drastically reduced prices, with the tacit agreement between merchant and buyer: “I’m cleaning up my house; and you’re getting a good deal.” The merchant had the added bonus of knowing that he was helping out a fellow human being.

Because we don’t like marking tiny red dots with prices like 10 cents or a quarter and sticking them to items that we no longer need, we tend to skip putting on yard sales altogether and simply box up the items to give away. Sure, we could use the extra cash, but like most Americans, we’ve got a lot of stuff, and it’s worth more than money to pass on what we don’t need to someone who is doing without.

Life is tough; finances are tight; jobs are scarce.

We need each other. 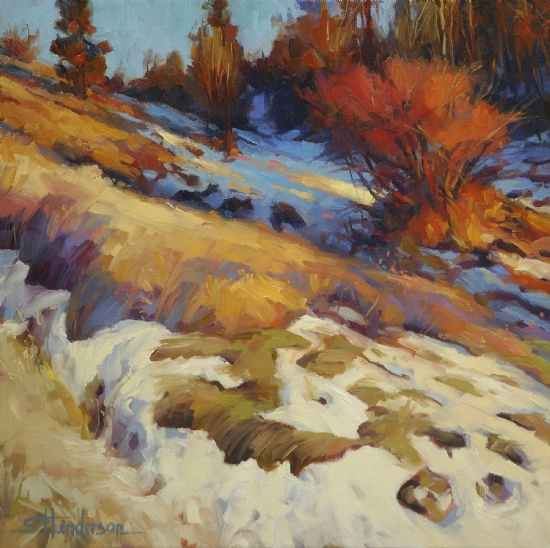