Black Tea with Milk Tastes So Much Better Than Boiled Persimmons 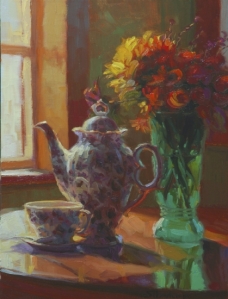 Now this has nothing to do with my British roots since I am Polish, and according to my mother, she and her 10 siblings drank a lot of raw cow’s milk and ate a lot of sauerkraut, so my tea affinity is hardly my inner Pole talking.

I began years ago by enveloping myself in piles of brightly colored tea boxes at the grocery stores — anything illustrated like a children’s fairy tale found itself in the cart, oftentimes regardless of the actual flavor. I don’t know what a persimmon looks like (there were lions and dragons on the box), but it doesn’t brew into a particularly fine cup of tea.

Fortunately for my family, I discovered a mail order tea emporium based in Massachusetts. The Norwegian Artist, who hasn’t seen a persimmon either and doesn’t think it tastes good boiled, is grateful that the bulk tea leaves arrive in anonymous grey foil envelopes that have nothing to do with the Brothers Grimm.

The Son and Heir is excited about the catalog itself, which has a multi-part and neverending article on The Reversals of Fortune in the Tea Industry, with such sub-segments as Tea and Horse Trading or Robert Clive Secures Bengal for the EIC. There’s something impressive about a newsletter that captures the attention of a 15-year-old male.

Without colorful pictures to color my judgment, I had to base my ordering on the actual tea itself, so I read the descriptions — the tea was smokey, vegetal, herbaceous, or malty and it produced a bright finish with pungent overtones, or its liquor, smoothly sweet, led to a smooth and full-bodied cup. The terminology I have picked up enables me to walk into a winery, coffee emporium, or chocalatier’s and sound educated and informed.

As I do with anything new in my life, I dove in headfirst, enthusiastically embracing the concept of “Sample Packs.” Inexpensive and enough to make one pot of tea, sample packs start at $1 and go up from there, depending upon the rarity and fine quality (read: price) of the tea. With our budget, I opted to stay with the $1 line.

So difficult to choose — there are white teas, green teas, oolongs, and blacks, and within those categories there are morning teas and afternoon teas and single estate teas and flavored teas. I managed to pare the first order down to 30 samples, and four days after placing the order, I had my happy brown box filled with little foil packets.

There were five of us in the household at the time, and we each had one vote per tea: A, B, C, D, or F. (Incidentally, for you psychological types out there, this works better than numbering; the perversity of human thought recoils at giving anything a 5, no matter how good it is, because “nothing is perfect.” But all of us who survived Mrs. Allister’s P.E. class know what an A is.) 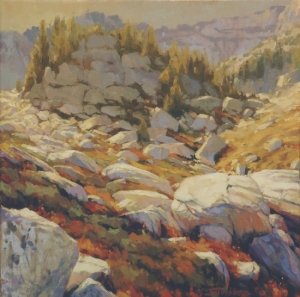 After we had all voted, the tea received its grade point, and anything above a B was eligible to being ordered again. The only one that received a unanimous failing grade was the Chinese Lapsang Souchong, which the catalog described having an “intensely smoky flavor when the leaves are dried over a smoldering pine fire, and the result is truly memorable.”

It was memorable all right, along the lines of a boiled persimmon. Ironically, the day we poured this unforgettable brew was also the morning that the local national wildfire crested over the hill behind our house, far more smoke and smokiness than we were prepared to handle.

But tastes differ, and ours settled on varieties and variations of black tea — Irish Breakfast, Scottish Breakfast, Bond Street blend — for being Polish and Norwegian we are amazing Anglophiles, although I still think it’s silly to call a cookie a biscuit, and everyone knows that a flat is an unfortunate thing that happens on the road and has nothing to do with an apartment.

I make my order every three months or so, usually when I am dangerously low on leaves, but the brown parcel arrives in no time. Actually, it’s time to focus on ordering now, since the only thing left in the cabinet is a jasmine infested, er, infused melange that looks and sounds exotically wicked but tastes like clippings from the lawn mower.

I bought it on an impulse at the grocery store because I liked the box. 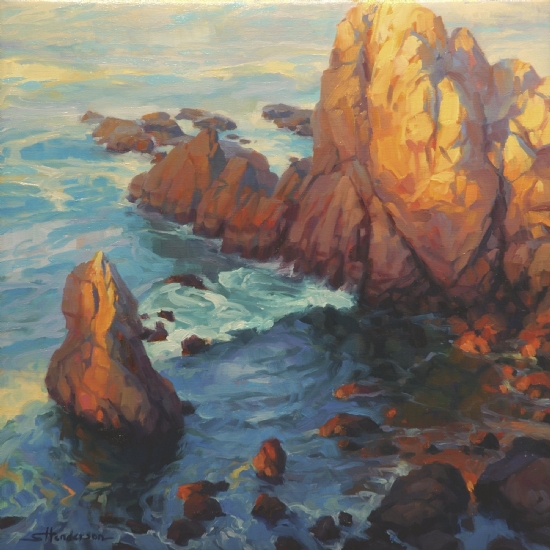